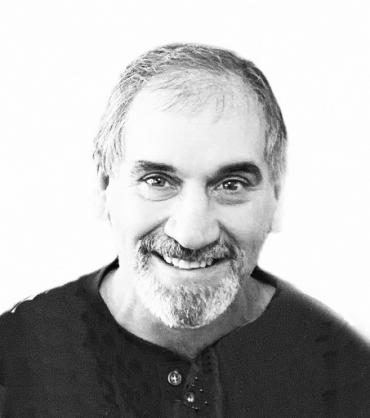 Thomas Scott Kren was born June 29, 1962, in Neillsville, the son of Kenneth and Lois (Bemis) Kren. He attended school in Neillsville, graduating from Neillsville High School in 1980. He then attended Wisconsin Indianhead Technical College in Amery and earned a degree in dairy herd management. On Nov. 28, 1981, Tom was united in marriage to Sherry Klein at St. Mary’s Catholic Church in Neillsville. Together they raised four children while farming on the Kren family farm. Tom was named a “State Farmer” in 1980. In 1990, they purchased the family farm, and Tom and Ken farmed together until Ken’s death in 2012. Tom and Sherry eventually divorced, and later he married Diane Wilson on Aug. 27, 2011, at St. Mary Catholic Church in Greenwood.

Tom was a member of St. Mary’s Catholic Church in Neillsville. He was a Knights of Columbus member and a member of the Motorhead Mafia and the Granton Antique Tractor Club.

Tom loved his family and his hobby, besides farming, was spending time with them. He was a wonderful, kind loving man who was always willing to lend a hand to anyone in need. He loved attending auctions, and he enjoyed classic cars.

He was preceded in death by a daughter, Melanie Kren; his father, Kenneth; and a sister, Sandy Reed.