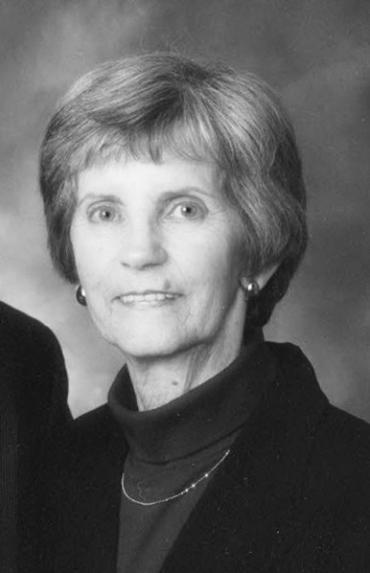 Sue was born in rural Pittsville April 10, 1935, to Otto and Mary (Kreitlow) Grubofski. She was their first daughter and was part of a large family, which included 12 siblings.

She was united in marriage to Donald Sladek Oct. 1, 1955, in Pittsville.

After her marriage, Sue worked as a nurse’s aide at the Marshfield Clinic while working on their family farm in Granton and raising three children. She also did seasonal work for Figi’s in Marshfield.

She enjoyed watching and cheering on the Packers, listening to country and western music and polka dancing at the Silver Dome Ballroom in Neillsville. While on the farm, she enjoyed growing vegetables in her large garden.

After living on the farm for over 40 years, she and Don sold the farm and moved across the road. They enjoyed their rural surroundings, their grandchildren and visiting their daughter in Alabama. A few years after Don’s death, she moved to McFarland to be closer to her son.

A private graveside service will be held at the Neillsville City Cemetery.