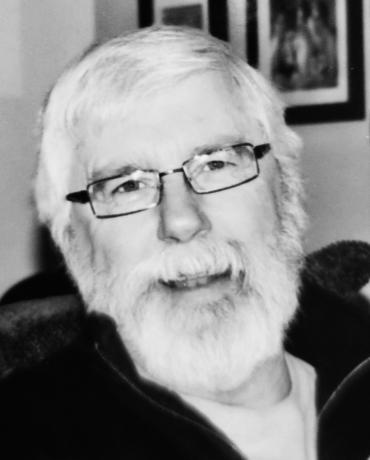 Dennis Spiegel, 71, of Neillsville died Monday, May 23, 2022, at the House of the Dove Hospice House in Marshfield.

Dennis Alan Spiegel was born June 20, 1950, in Neillsville, the son of Edgar and Betty (Kuhl) Spiegel. He attended schools in Marshfield and Neillsville, graduating from Neillsville High School in 1968. After graduating, Dennis continued working on the family farm and later attended Mid-State Technical College in Wisconsin Rapids. He was united in marriage to Marilyn Horswill at St. Mary Catholic Church in Neillsville on May 19, 1973. After working at Nelson Hobby in Marshfield for a few years, Dennis began what would be a long career at TDS Telecom. He retired at the end of 2010, after 32 years with the company. In retirement, he found the free time to devote to his hobbies.

Dennis was a lifelong aviation enthusiast. From taking flying lessons and eventually flying solo to building and piloting remote control models, he loved his airplanes. He liked classic cars, so much so that he restored a custom 1950 Chevy pickup. Dennis was also a talented artist whose abilities came very naturally to him.

He is survived by his wife, Marilyn; two children, Alison (Kristopher) Bjoin of Janesville and Alex (Krista) Spiegel of Onalaska; two grandchildren, Oaklee and Brynne Bjoin; and a sister, Kathy (James) Bauer of Eau Claire.

He was preceded in death by his parents, Edgar and Betty Spiegel.